ABOUT JORGE B. VARGAS 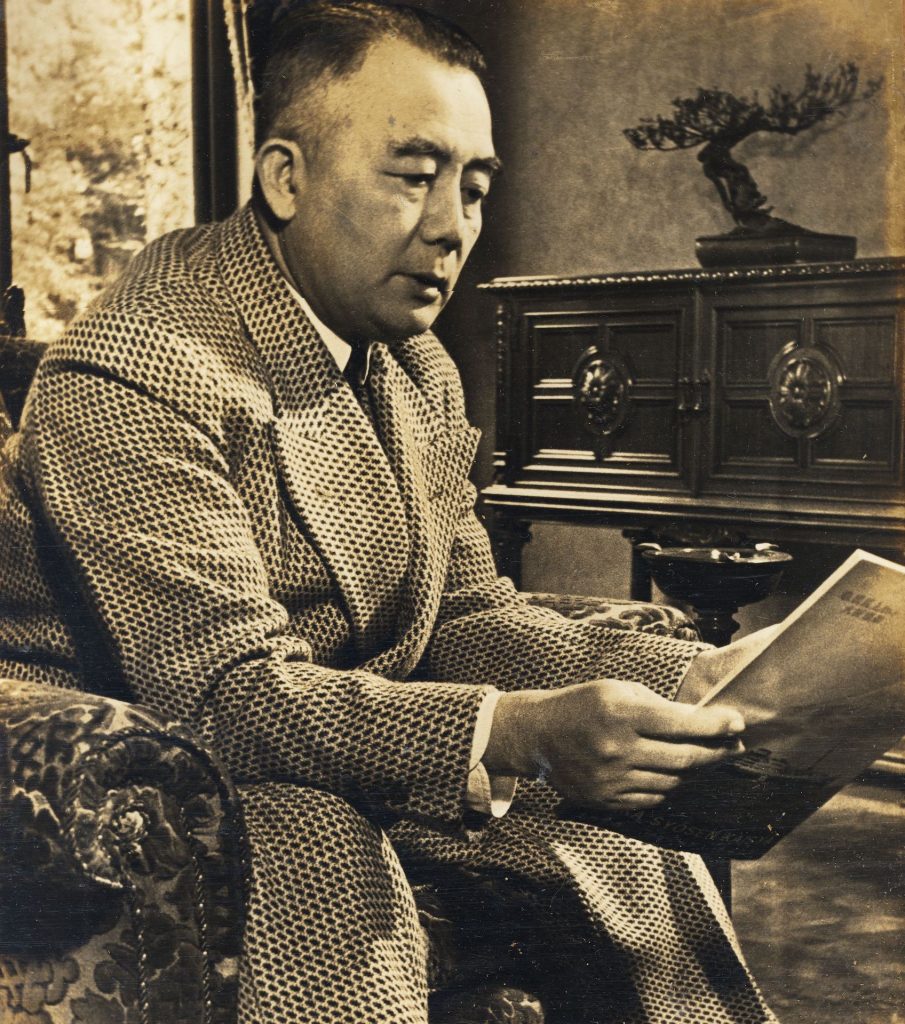 Jorge B. Vargas (1890-1980) was the country’s first Executive Secretary, having served this position during the Commonwealth period.

Born in Bago, Negros Occidental in 1890, Vargas was the valedictorian of his high school class in Rizal Insitute. He studied at the University of the Philippines where he became the managing editor of the College Folio, the first school organ of the university; he graduated with an AB degree in 1910. He finished Law in the same university in 1914 and was admitted to the Philippine Bar in the same year.

Mr Vargas was active in government service. He served as secretary to then Speaker of the House Sergio Osmeña from 1917 to 1918, and went on to become the secretary of President the Senate in 1919. He also served as director, secretary, and chairman of several agencies: Bureau of Commerce and Industry, Bureau of Posts, and the National Planning Commission, among others.

In 1935, he was appointed Executive Secretary to President Manuel L. Quezon. During the Pacific War, he was designated Mayor of the newly created City of Greater Manila, and was administered with the responsibility of declaring Manila as an open city. From 1943 to 1945, under the presidency of Jose P. Laurel, he served as the ambassador extraordinary and plenipotentiary of the Philippines to Japan.

Mr Vargas was recognized as the Most Distinguished Alumnus of the University of the Philippines in 1937, and served in the university’s Board of Regents from 1961 to 1965. An avid collector, he was a member of the Asociacion Filatelica de Filipinas, Art Association of the Philippines, Philippine Numismatic Antiquarian Society, and was the charter member and first president of the Philippine Booklovers Society, among others.

On March 1, 1978, Mr Vargas donated his collection of art, stamps and coins, his library, personal papers and memorabilia to his Alma Mater, the University of the Philippines. 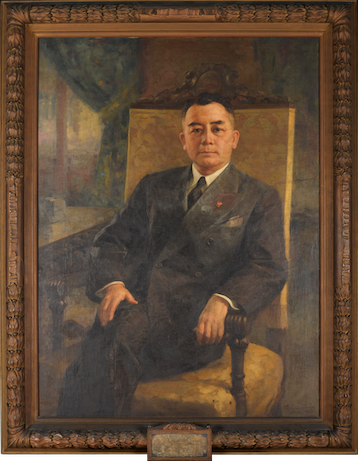 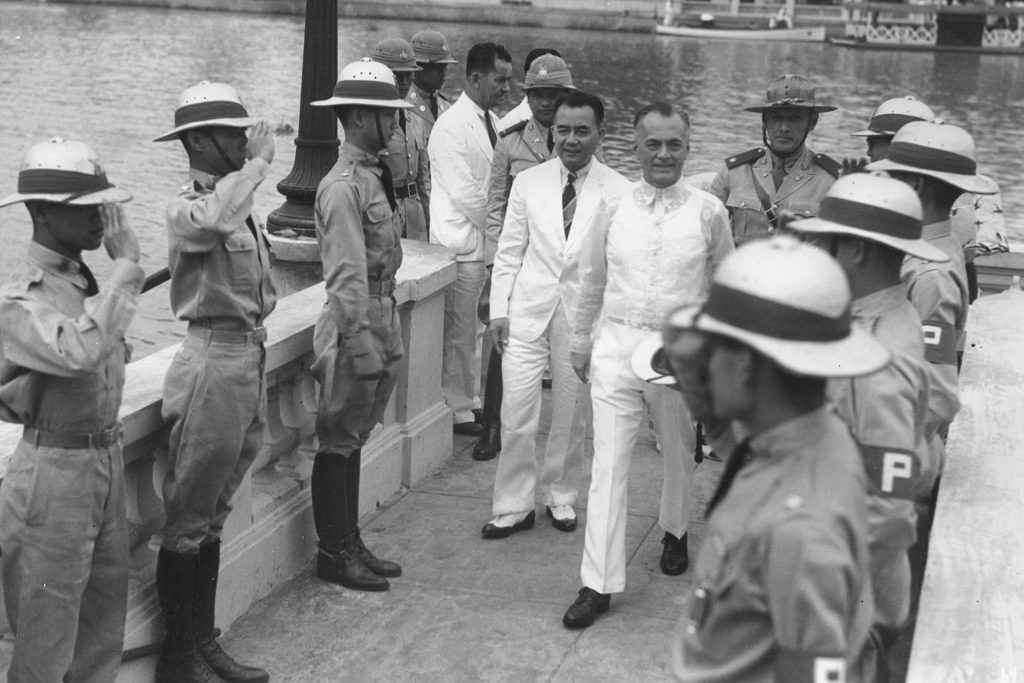